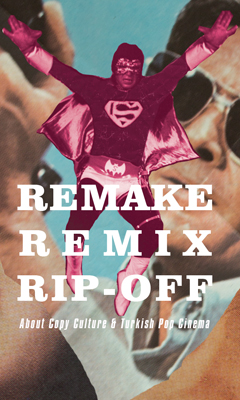 Turkey in the 1960s and 1970s was one of the biggest producers of film in the world even though its film industry, Yesilçam, didn’t have enough written material to start with. In order to keep up with the demand, screenwriters and directors were copying scripts and remaking movies from all over the world. Name any successful film, a Turkish version exists: be it Tarzan, Dracula, The Wizard of Oz, The Exorcist, Superman or Star Trek. The film portrays this Golden Age of Turkish pop cinema when the directors had to work fast, the cameramen be practical and the actors hardheaded. 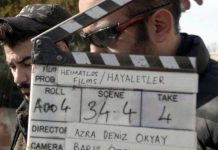 For Birol Ünel – The wounds of your body heal but...