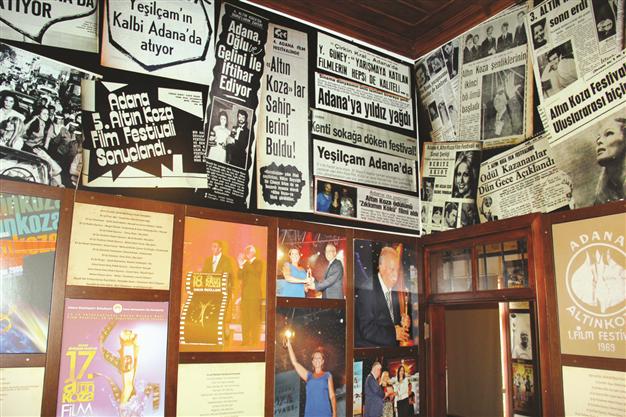 The Adana Cinema Museum has a room for Yılmaz Güney, an Adana native and one of the best-known names in Turkish cinema as well as many other materials promoting the city’s contribution to cinema.

Memorabilia of artists, directors and writers from the southern province of Adana as well as people who have shot or directed films in Adana, are preserved in the first and only cinema museum in Anatolia, the Adana Cinema Museum.

The nostalgic museum, which is located opposite the historical Taşköprü Bridge, opened on Sept. 23, 2011 within the scope of the 18th International Golden Boll Film Festival. At the entrance of the museum, one can see Adana’s contribution to Turkish cinema history with many artists, directors and writers. Also, the number of films made in the Çukurova region is illustrated in the museum.

Films made by master directors of Turkish cinema are kept alive with their photos, belongings of artists, film posters and some materials used in film production. The museum also serves visitors with a personal film screening module, where unforgettable works of Turkish cinema can be watched. Visitors are able to view any Yeşilçam film and get information about the film in the archive and library of the museum. Museum official Hatice Çay said all of the artists whose memorabilia is displayed in the museum are Adana locals, and all film posters in the museum feature at least one artist from Adana.

Çay said the mission of the museum was “to promote the artists of Adana among young generations and share their work with masses of people.” She said the museum had a room for Yılmaz Güney, an Adana native and one of the best-known names in Turkish cinema, as well as a room promoting the International Golden Boll Film Festival and another promoting filmmakers from Adana.

Çay said an archive and a library had also been designed in the museum for those wanting to do research on the history of cinema and photography. “If they like, visitors can view films in the museum’s archive and use the library and archive. Adana’s history of cinema dates back to the 1940s. The city supported Turkish cinema in terms of economy and scripts from 1940 to the mid-1940s to the 1980s. This is why many filmmakers and artists are from Adana. Seventy-five percent of Turkish cinema is made up of Adana natives,” she said.

Çay said the Turkish cinema sector had greatly developed in Adana. “Many film companies came to Adana in this period and produced, shot and distributed their films in this city. This is why young people who are interested in the film sector came to Adana from neighboring cities and had the chance to show themselves here. Poster designers were also trained in this city, because film posters were specially designed and sent to Anatolia with films. Therefore there are significant names from Adana in this field. We are trying to keep all these treasures alive in the museum.” August/14/2013 Where was the film The Girl with the Red Scarf shot? 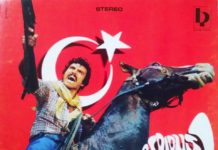 Aram Gülyüz has died in Istanbul at the age of 87 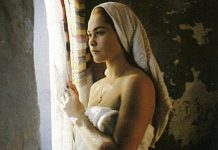