The Turkish Film Archive and Cinema Museum, which has been under construction for two years in Ankara, is aiming to become a cultural center of attraction and a new life space.

The project, initiated by the Culture and Tourism Ministry after examining similar projects abroad, is comprised of film archive, cinema museum, film laboratory, workshop and exhibition spaces, a gala hall, an open air movie a theater, a café, and a souvenir shop.

It is estimated that more than 6,000 films have been made since the beginning of the Turkish cinema, some 4,000 of which still survive. With original copies of these films owned by a number of different collectors and organizations, these films will be gathered together under the same roof with the new museum center.

As well as protecting the archive, the project will restore the films and open them to the public, with a film laboratory set to be established. The restoration of a film costs around 50,000 Turkish Liras in Turkey and 50-100,000 euros abroad.

The museum of the project will display cameras, film machines, posters, and the personal belongings of artists and other materials collected since the dawn of Turkish cinema over 100 years ago. Veteran artists of Turkish cinema are also expected to donate their film objects to the museum.

Two cinema halls will open as part of the project, filling a gap in the need for a site to stage premieres in Ankara. One of the two halls will have a capacity of 550 people. The goal is to organize the first screenings of both Turkish and foreign films in Ankara. The project also includes a Cinema Library, where all publications relating to cinema will be available. 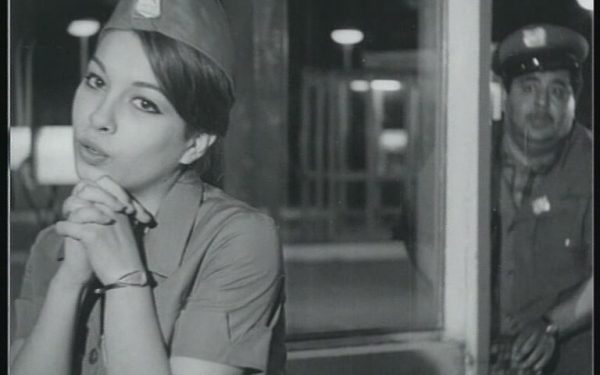 The new museum is being built on an area of 8,000 square meters in Ankara’s Ümitköy district. The museum is set to open in 2017.

“This is a difficult process; a difficult building. Its structure, geographical location and land is difficult but when it is done, it will be an advantage. Some parts of the structure will be underground, which is important for the preservation of the archive,” Erkul said. 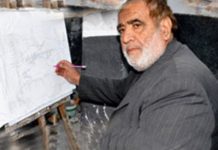 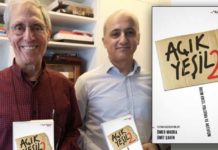 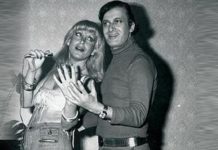 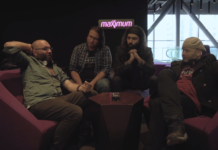 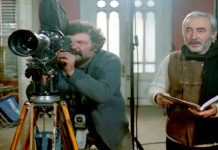 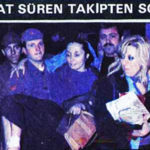 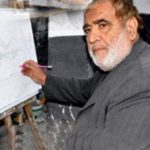 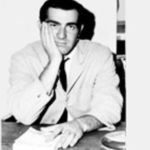