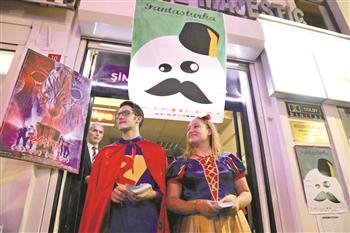 Organized by the Ankara Short Filmmakers Association, the Fantasturka Turkish Films Festival opened on Sept. 19 at the Majestic Movie Theater in Beyoğlu with one of the latest examples of fantasy Turkish cinema, Can Evrenol’s short film “Baskın” (Raid).

Evrenol said that while shooting the film, he was particularly impressed by French cinema between 2000 and 2010, and he hoped to make the continuation of the film without any box-office expectations in Turkey. He said “Baskın” had participated in a number of festivals abroad, having already been screened in London and Texas and also set to be screened in Barcelona next week.

Haldun Boysan – Yet always when I look death in the face 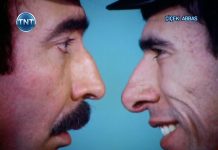 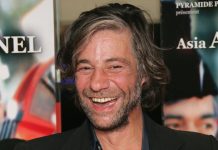 For Birol Ünel – The wounds of your body heal but your soul?

Where was the film The Girl with the Red Scarf shot? 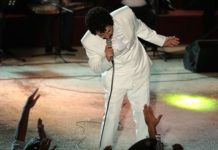